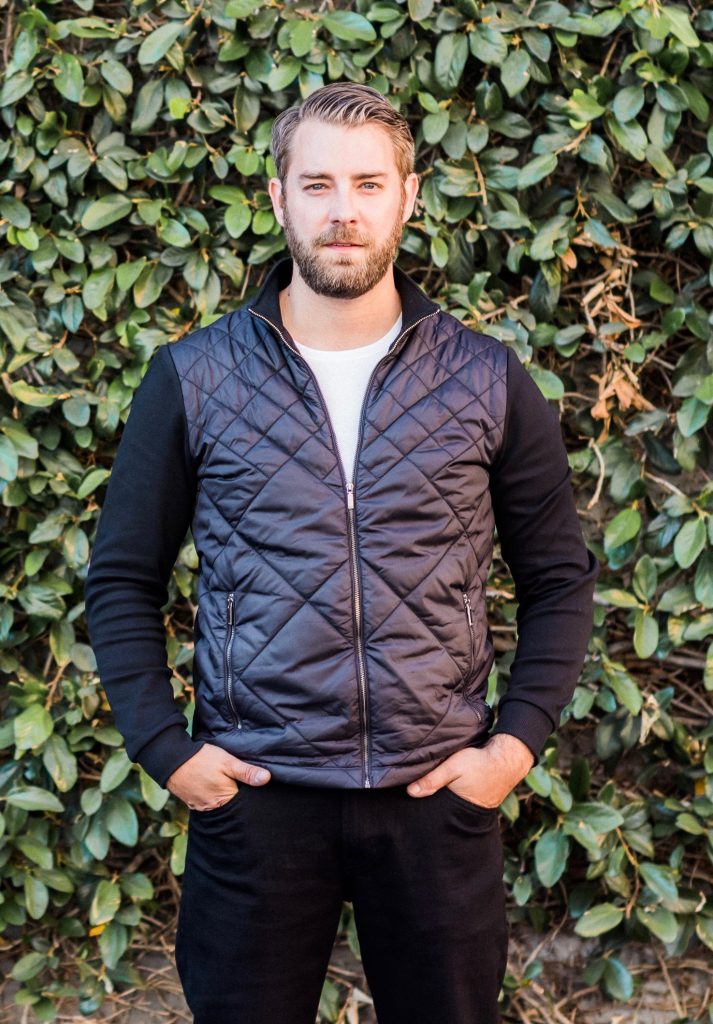 Jeff is an awarding winning instrumentalist, composer, and producer. Recently he has received wide recognition with the release of the short documentary In the Same Direction: Jeff Pifher & Socrates’ Trial (2020) which chronicles Jeff and his band’s latest projects. With his band, Socrates’ Trial, he has released three studio recordings and one live recording since 2018: Socrates’ Trial (2018), Alternate Futures/Past Realities (2019), Anthem (2019),and Live at Bluewhale (2020). Pifher’s original compositions were inspired by the sounds of both classical and jazz legends as well as his desire to transform rhythms into melodies that tell a story. The influence of rock, pop, and even classical sounds on band members, combined with jazz roots as reflected in extended improvisations result in an expressive yet cohesive playing style that makes for a memorable and entertaining audience experience. Members of Socrates’ Trial have performed with: Jacob Collier, Charlie Puth, Chris Bullock (Snarky Puppy), Bob Mintzer, and played on NBC’s “The Voice”.

Jeff has received degrees from Eastman School of Music (B.M., ’07) and University of Miami (M.M., ’11) as well as a certificate in arts entrepreneurship from the University of Southern California. He is a teaching artist with the Herbie Hancock Institute and UCLA program Jazz in the Classroom.