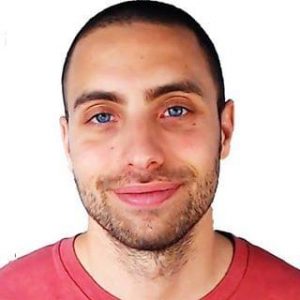 Jesse Josefsson has been a professional TV/FIlm music producer since 2008. His personal catalogue of over 1,000 rock, pop & EDM tracks have secured thousands of placements including shows such as Keeping Up With The Kardashians, American Idol, The Voice – as well as commercials for Ford, Nike, Jack In The Box & Outback Steakhouse.

In 2016, Jesse launched an online educational platform called ‘Sync My Music’ to educate the next generation of producers & composers how to follow in his footsteps and create meaningful income with their music.