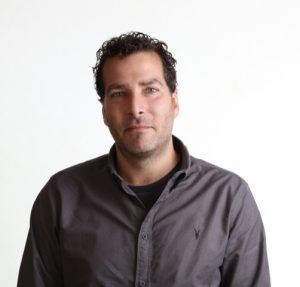 Joe is a 20+ year music and marketing industry recognized leader who most recently launched the advisory The Music Division after spending 8 years as the Head of Global Music for The Coca-Cola Company. During his time with Coca-Cola he architected and led global, scalable strategies, partnerships, and initiatives across the company’s portfolio. Previously established entertainment marketing firm Brand Asset Group, and in talent development at the music publishing arm of Maverick (a Madonna/Warner Music JV).