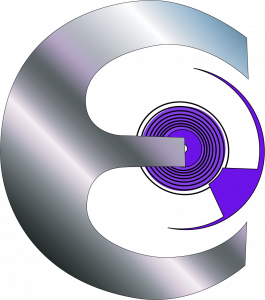 Epic-Trax catalog is a collection of inspiring, uplifting songs in a variety of genres created from the co-writing collaboration between John Neil Martin (Nashville, Tennessee) and Lynda Dobbin-Turner (Kenora, Ontario, Canada). The writing team has been creating music together since being introduced in 2019, and all Epic-Trax songs have been produced in Nashville at Purple Mountain Music LLC with John at the helm as producer and engineer.

John, owner, and producer at Purple Mountain Music is a multi-instrumentalist who studied piano, guitar, and composition at both Western Kentucky and Transylvania Universities. Having been involved in music since his earliest years, John has spent time as a touring singer/musician under a label deal, had a publishing deal under Group Effort Sound studios in Cincinnati, and was a producer and recording engineer with SUN STUDIOS in Memphis for several years. He brings his years of experience as well as his passion for music, tone, and sound design to every project. Alongside his success with making records at Purple Mountain, John is an expert-level programmer of the Synclavier Music System, and also does post-production work and writing for film. John’s compositions have been featured in short films and series, as well as advertisements for television, radio, and in-store play.