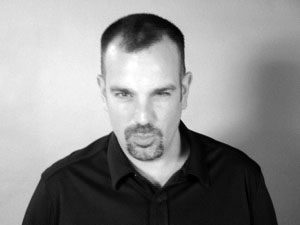 Josh singlehandedly has made music an irrefutable part of branding discussion, placing its importance under a global spotlight.

Rabinowitz has produced, supervised and negotiated over 10,000 tracks for Branded Content, Television, Film, Social Media, and Major and Indie Recording Labels reaching billions of consumers and fans, including over 50 tracks for Super Bowl ads. As a performer, bandleader, trombonist and recorder virtuoso, he has performed over 2000 shows with his band The Second Step.