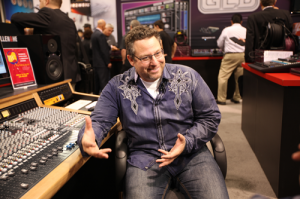 • Seasoned Film / TV Composer & Songwriter; Songs heard on One Tree Hill, The OC, Major League Baseball, Dancing with the Stars, and many others

For more info on his professional history: