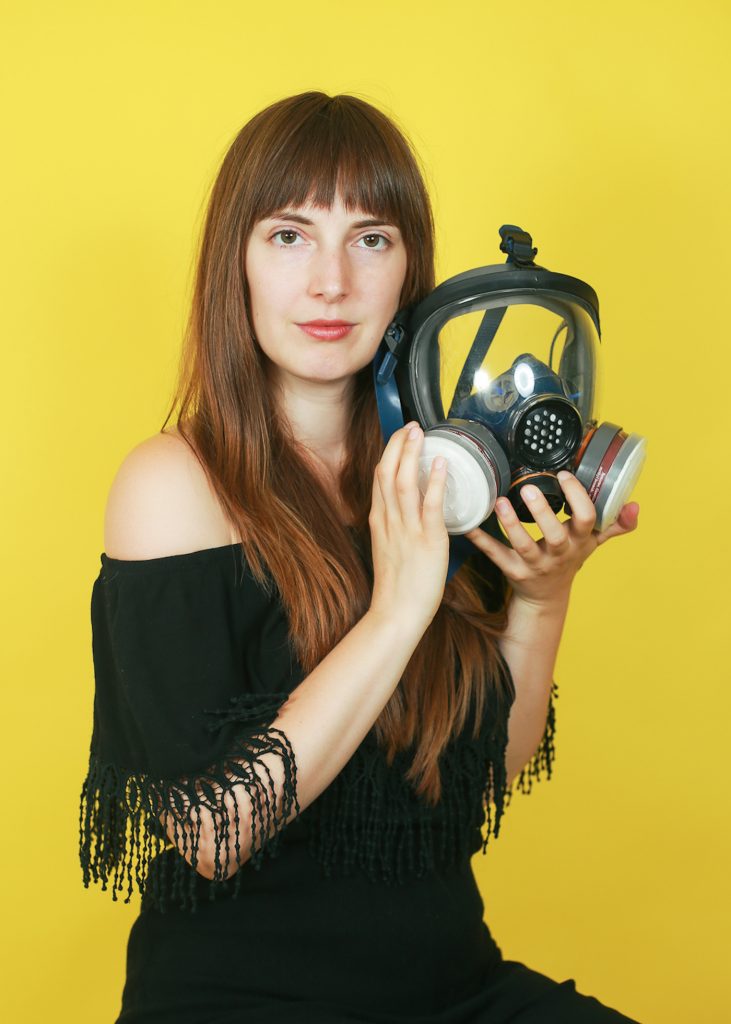 KPH & The Canary Collective is a people power indie folk project headed by Kaeley Pruitt-Hamm and consists of a roving cast of accompanists and collaborators. The group seeks to use music as a story-telling and community organizing tool, particularly to highlight the need for action for climate and healthcare justice through multimedia projects and events. Kaeley is sustained by her fans as a creator on Patreon, has been studying sound healing under practitioner mentors, and has composed the score for documentary film projects such as “The Monster Inside Me.”

She released an EP “Hi From Pillows” in 2017 with Local Woman Records and dreamed up and co-organized “#BedFest 2017,” a virtual music and arts festival in which hundreds of other bedridden artists from around the world submitted songs and visual art expressing the pain of struggling to afford medical treatment and performed via international video conference. She also co-founded and helped organize a series called “Sick Womxn and Queers Shows” in the Pacific Northwest in which music, poetry, and interactive educational skits were used to demonstrate the importance of humans doing something to make healthcare, housing, and clean air and water more affordable and accessible to all.

With her last grant-funded full-length album “The Canary Collective: Vol 1,” Kaeley collaborated with indie folk legends such as Luz Elena Mendoza of Mexican-American band Y La Bamba and Nataly Dawn of Pomplamoose to make a Cat Power and Sufjan Stevens-inspired set of symphonic anthems sharing Kaeley’s story of connecting with other artists in the disability justice community. She released another album in August 2020 titled “The 5 & 3” which features more of the symphonic sound and includes violin by world-renowned violinist Kerenza Peacock.

KPH & The Canary Collective has shared the stage with some of their biggest influences and heroes such as Y La Bamba, Lucy Dacus, Kyle Morton (Typhoon), MIrah, Tomo Nakayama, and Julianna Barwick. During social distancing, Kaeley has been enjoying moving more towards composing for film and TV and creating virtual sound healing experiences.

Playlist of songs on Soundcloud for film and tv

My latest album of songs with vocals