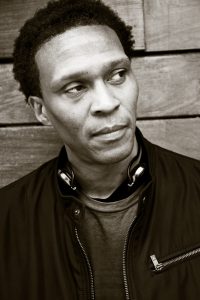 Keith Matthew Boxley (born January 2, 1962), better known as Keith Shocklee or Wizard K-Jee, is an American hip hop producer and DJ. He was an original member of Public Enemy and The Bomb Squad. He has contributed his talent to several albums including It Takes A Nation Of Millions To Hold Us Back and Fear of a Black Planet. Shocklee also co-produced the singles “Bring the Noise” and “Fight The Power,” which were included on Rolling Stone’s list of the “500 Greatest Songs Of All Time.”