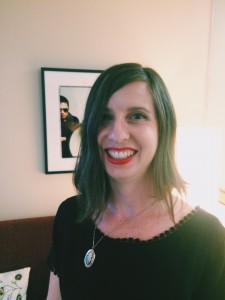 Kerri Drootin is a Director of Music Supervision and Licensing in the NBCUniversal Television Music Department and currently works as a music supervisor on Brooklyn Nine-Nine (Fox), Girlfriends’ Guide to Divorce (Bravo), Bates Motel (A&E), Playing House (USA) and Master of None for (Netflix).  Previously she has worked on television series including The Office (NBC) and Parks and Recreation (NBC).  She received her degree from UCLA in Ethnomusicology and currently lives with her family in the San Fernando Valley.