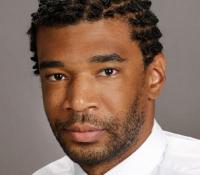 With over 12 years’ experience in music publishing, Chris Lakey serves as the Vice President of Synchronization and New Media for Kobalt Music Publishing’s North America offices. He oversees the creative, clearance and licensing departments for music synchronization across all visual media in the US. Daily he works closely with film, trailer and videogame studios, music supervisors and Kobalt songwriters to further exploit Kobalt compositions for synchronization opportunities. Mr. Lakey also has over a decade of expertise in negotiating synchronization deals and music licensing across all media. Prior to Kobalt, he worked in the licensing department at Universal Music Publishing Group.