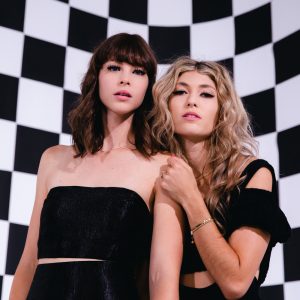 Kalina & Kiana is a California-based pop duo, whose music and high-energy shows will have you singing along by the second chorus.

Kalina & Kiana have traveled the world with their music. They fronted an all-girl band for Disney (The Raymies) in their tweens, where the sisters were being groomed to replace “Hannah Montana.” This led them, (in their teens) to a television show in Europe (“Maggie & Bianca”) that they developed with their father (and songwriter), Michael Campion.

Michael has an impressive track record of song placement in film & TV, as well as jingles. He wrote songs for the girl’s projects when they were younger, but quickly handed them the musical pen and now the writing trio have more than 100 songs under their belt. In addition to radio play (as artists), their songs can be heard on Netflix, Disney+ and other platforms in numerous TV shows and movies.

As songwriters – their musical sweet spot and passion lie in pop music with poetic lyrics, but their creative well is diverse across other genres, including country music. (Sibling harmonies, whenever possible.) A three-minute pop song with infectious musical and lyrical hooks is where they live and what they love. 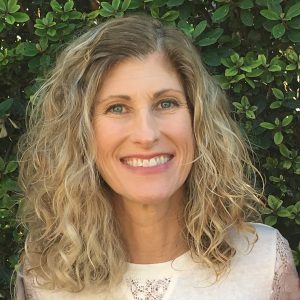