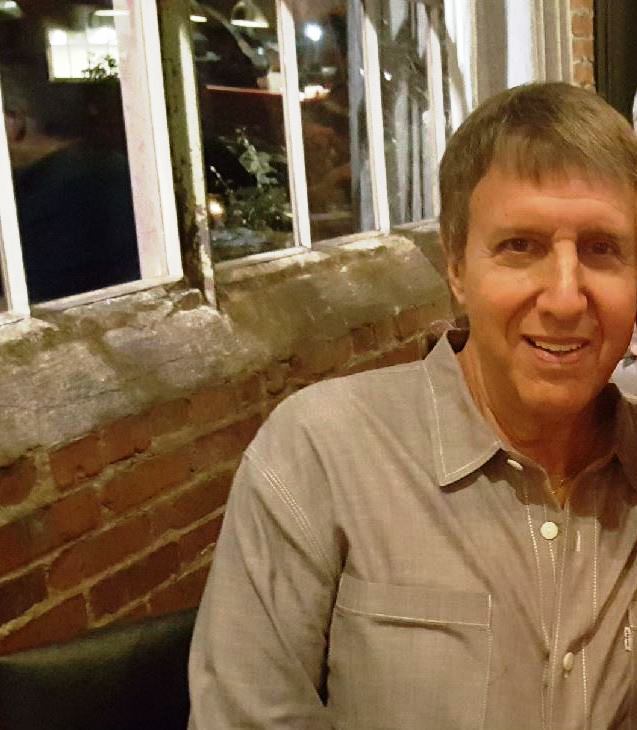 Mick Lloyd is a top Sync Agent with decades of experience advocating for musicians and getting their music into projects in TV, Ads and Film.

In his former position as Senior Vice President of Licensing for MNRK Music Group, and Nashville-based, Mick’s responsible for catalogue exploitation of over 100,000 tracks, including Synch Licensing, Master Use licensing, both domestic and international, expanding the third-party client base, and obtaining new artists and productions for Synch representation, with the primary focus of placement of Company music in Film, TV, video games, and commercials. He has represented the Death Row Catalouge, and has closed6 and seven figure deals for top artistes and indpendent artists.

Personally responsible for securing major Synch placements with such Companies as Invesco, Google, and Office Depot; TV shows such as Californication, The Lying Game, 90210, The History Of the Eagles, Dancing With The Stars, and The Ex Wives Of Rock; Films such as Devil’s Knot, World’s End, and The Last Ounce Of Courage; and Video Games such as Zumba Fitness, Guitar Hero, and Bandfuse.

Mick remains active as a Songwriter, Producer, and Artist, and leader of both The Mick Lloyd Connection and The Country Dance Kings, which continue to record physical and digital projects. He has a chart history as an Artist, Songwriter, Producer, and Arranger.The Sync Music Listening Sessions connect and your music to a top music supervisor who will listen to your music, give you invaluable feedback and connect with you on a personal level.