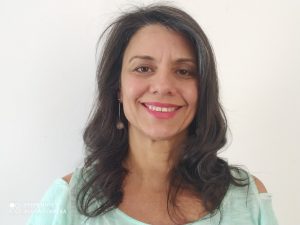 Luciana Pegorer is a top executive from the Brazilian music market. She served as a Merlin board member for 8 years and is currently on the Advisory board of the Australian-American startup company YFM (Indie Artist Development). Luciana is a jury member of the Independent Music Award (NY), she is also a consultant for the Canadian company LyricFind and for Warner Music Brazil. Luciana is the founder and curator of Trends Brasil Conference, the most important music business conference in the Brazilian market. A former flute player, she started out in a live concert production company, followed by seven years at Warner Music Brazil. In 2003 she founded LPE Productions, a company that holds the brands Delira Musica and Trends Brasil Conference. Delira Musica launched over 150 products (CD/DVD) focusing Brazilian genres, produced over 70 concerts and tours in Brazil and abroad, created over 15 cultural projects and 6 conferences. Luciana led the Brazilian Independent Music Association for 6 years. She also served as an Advisory Board member for WIN (Worldwide Independent Network) in the same period. She is a member of the association Women in Music (USA/Brazil).