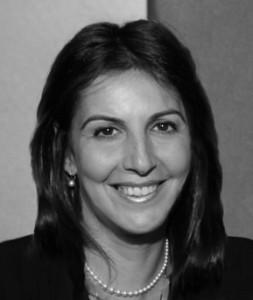 Michele Amar is currently Director of the French Music Export Office in New York and Head of Music at the Cultural Services of the French Embassy. Previous to her current position she was Director of International Content at IODA, as well as an International Export Specialist. As an independent consultant she focused in business development and international label export/distribution. Previously, she was running the International department at Putumayo World Music, where she developed its distribution network in over 70 countries. She also founded an independent record label established in New York City, worked as a producer/engineer in Europe and the U.S, and has contributed to numerous recordings as performer and composer.