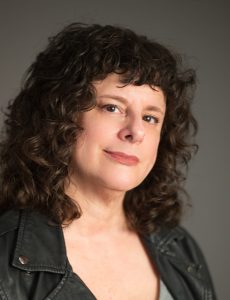 Kuge’s two most recent music supervision projects, “The Stand at Paxton County” and “For Madmen Only: The Stories of Del Close,” have both received distribution, and she is currently supervising “Jabberjaw! The Documentary,” about the legendary Los Angeles nightclub. She is Vice President of the Board of the California Copyright Conference, an Associate Member of the Guild of Music Supervisors and a professional member of NARAS.