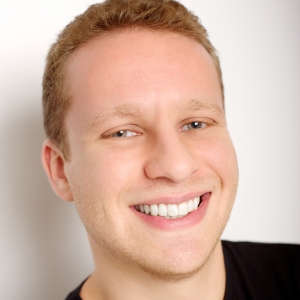 Marat Berenstein is an artist manager who works in all areas of the music business. After graduating from Columbia University in 2004, Marat went to work for Art Garfunkel as personal assistant and tour manager. In 2008, Marat launched Hit Me Music to help emerging artists license music for television, film, video games, and advertising. Marat was nominated for Billboard’s “30 Under 30” list in 2011, and the following year, he joined the faculty at the Clive Davis Institute of Recorded Music at NYU’s Tisch School of the Arts. In 2014, Marat formed the Marat Berenstein Company to develop new projects. Marat lives in New York and practices Bikram Yoga.