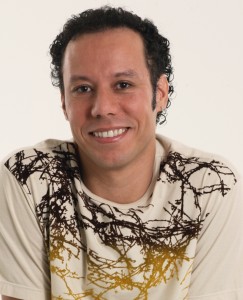 Following are some examples of Gumia’s work in advertising and TV:

McDonalds and the World Cup:

For more information on Marcelo Guima, visit his website at:

And for his social media, visit: