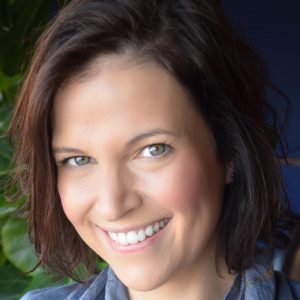 Marcy Bulkeley is the Music Director at Wild Card AV (www.wildcardav.com). Previously at Big Picture Entertainment and BLT. She is responsible for the music in the advertising campaigns for films such as The Martian, Alice Through the Looking Glass, Jurassic World, Black Mass, American Sniper, Peanuts, Heart of the Sea, Dawn of the Apes, and Inception, as well as many others. In 2014 the Guild of Music Supervisors nominated Marcy in the category of Best Music Supervisor in Trailers for Noah, In 2013 for Looper, and in 2011 BLT & Associates was awarded a Key Art Award for Best Original Music in Trailers for the Inception campaign. Marcy has been in the music supervision world for over twelve years, consistently building and nurturing relationships with record labels, publishers, composers, agents, and music production companies worldwide. Marcy graduated from Emerson College with a degree in Audio / Radio Production and directed her studies towards film and television music.