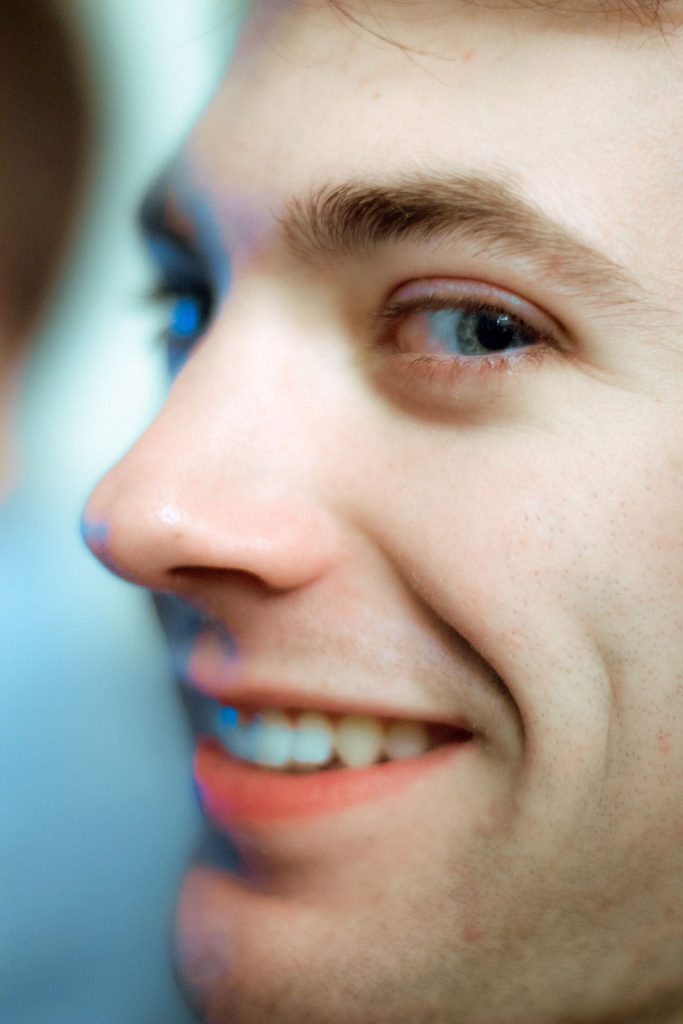 His music has been played and sung by many contemporary ensembles including the Grammy winning group “Roomful of Teeth” and the ITEC award winning “RAW Tuba Quartet.” His musical compositions have been performed and recorded by the Prague Symphony, Trackdown Studio, “Bearthoven” Contemporary ensemble, and the Oregon Bach Festival.

Mark holds a Master of Music in film scoring from New York University and a Bachelor of Music in Composition from the University of Oregon. He has studied under Mark Suozzo, Robert Kyr, and David Crumb.