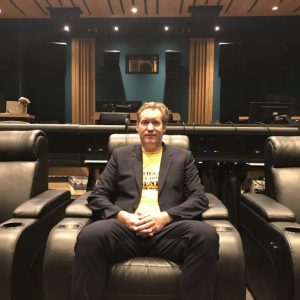 These Days: Now based in London with offices at home and RAK studios, Mark with Pop-Up Music continues to provided the sync industry with great music.