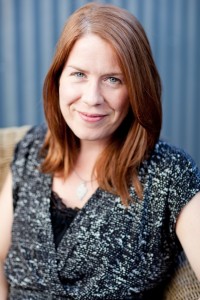 After over a decade working on the marketing campaigns for some of the top-grossing films from Fox, Universal, Warner Bros, and Disney, Maura is now a freelance music supervisor who works with a variety of creative agencies in Los Angeles, New York and London. As a freelancer, Maura works alongside the creative teams who try to lure you in to theaters for features like The Minions Movie, The Woman In Gold, The Imitation Game, Silver Linings Playbook, Saving Mr. Banks, and many others – with varying degrees of success. She recently joined acclaimed trailer music library audiomachine as Director of Business Development and Music Licensing. A proud member of the Guild of Music Supervisors with over 20 years in the music industry, including time served in college radio, record retail, sales and distribution, and marketing, Maura brings a broad perspective and a deep appreciation for the process of putting music to picture.