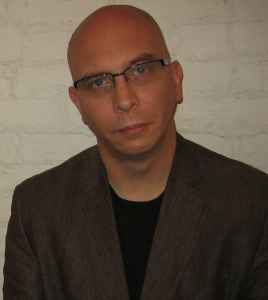 Mike has experienced success as a musician, and separately as an entrepreneur, but has found his true passion by combining music with business. As a signed musician, he achieved two hit singles. As an entrepreneur, his companies have been featured in Success Magazine, The New Yorker, and other media. For example, one has been the subject of a very popular case study at Harvard Business School – which is taught at top business schools all over the world, was profiled in a few documentaries (Discovery, NatGeo, BBC & ITV), and even written into the screenplays of a couple network television series.

He speaks several languages, conducts business internationally, and occasionally rants on The Huffington Post. In short, he likes to stay busy.

As CEO of Music Xray, he has led the company through its challenging start-up phase and through it’s angel and institutional rounds of investment. Music Xray has become what is probably the largest online community of music industry professionals in the world.

You can follow Mike on Twitter: @mjmccready or connect with him directly on LinkedIn or find him here on About.me.