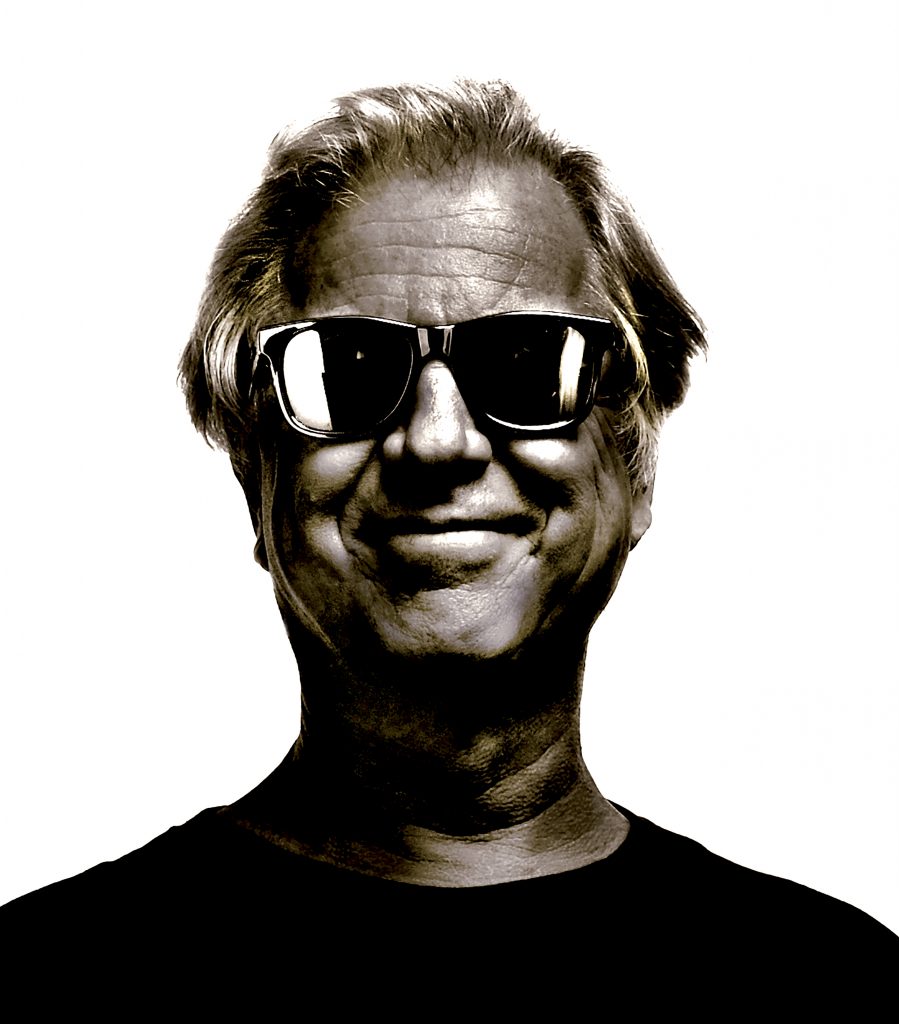 Michael supervises music for television and film. He is currently in production on the Amazon anthology series, Modern Love; the NBC-Universal true-crime limited series, Dr. Death, for its new Peacock streaming service; and Apple TV’s adaptation of the best-selling novel, Pachinko. Michael has worked on such shows as Showtime’s The Affair, HBO’s Bored to Death and Divorce, and Netflix’s Tales of the City, as well as on such films as John Cameron Mitchell’s groundbreaking Shortbus, the Oscar-nominated Ladybird, and Netflix’s upcoming The White Tiger. Prior to this, he spent 15 year in the A&R department of Warner Bros Records, where he survived making four albums with the infamous alt-rock band The Replacements. Prior to all that, he wrote about music for Rolling Stone, the Village Voice and the legendary indie-rock mag, New York Rocker.