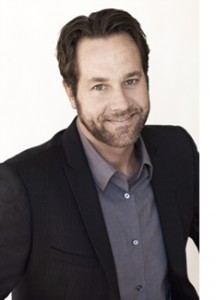 Jeremy Mohr joined the firm in 1997 and specializes in the representation of recording and performing artists, writers, producers and athletes in the music, action sports and branding industries. In addition to representing firm clients in connection with the negotiation and re-negotiation of recording, publishing and other agreements in the music industries, Jeremy also represents many of the firm’s biggest clients in connection with domestic and international brand licensing and endorsement agreements for apparel and consumer products.

Among Jeremy’s clients are sought after independent music artists who license music for film, television and advertising projects, including MoZella, Donavon Frankenreiter and A Great Big World. After releasing albums on both Maverick and Motown, MoZella is now a successful writer and independent artist, with regular placements in global advertising campaigns and television projects. Donavon Frankenreiter is an independent recording artist, who has financed the recording of recent albums with revenue from international ad placements. A Great Big World gained attention from major labels after licensing their song “This Is The New Year” in the motion picture “New Year’s Eve” and the television show “Glee,” and recently signed a record deal with Epic, as well as a publishing deal with Universal Music.
Jeremy is a graduate of the University of Arizona and California Western School of Law.