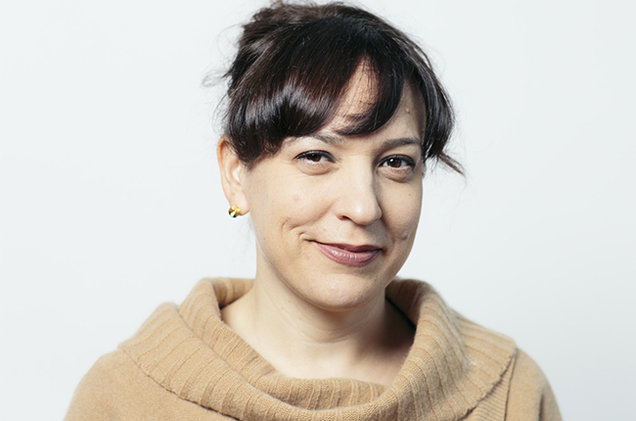 Molly Neuman (born June 18, 1972) is a musician originally from the Washington, D.C. area[1] who has performed in such influential bands as Bratmobile, The Frumpies, and the PeeChees. She was a pioneer of the early-to-mid ’90s riot grrrl movement, penning the zine which coined the phrase in its title. She also co-wrote Girl Germs with Bratmobile singer Allison Wolfe while the two were students at the University of Oregon;[2] that title later became the name of a Bratmobile song.[3]

Neuman co-owned the now-defunct Berkeley-based Lookout! Records with her ex-husband and former PeeChees singer Chris Appelgren[citation needed] and Cathy Bauer,[4] and in 2006 she started her own independent record label called Simple Social Graces Discos and has released records by Les Aus, Campamento Ñec Ñec, Grabba Grabba Tape, Two Tears, Delorean and Love or Perish. She also founded Indivision Management, and has worked as a manager for such artists as The Locust, Ted Leo and The Donnas.[5]

Neuman currently resides in Brooklyn and is Head of Music for Kickstarter.[6] She was previously Director of Label Relations for eMusic,[7] and in 2006 started a band with former PeeChees member Carlos Cañedo called Love or Perish but is no longer in the band.