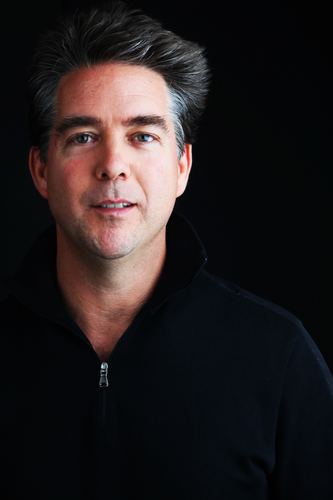 Felder is an award winning producer of television commercials and short format content with more than 20 years experience. He’s currently Global Group Director of Film and Music Production for the Coca-Cola Company. Prior to that he was EVP, Head of Production at Lowe Worldwide in New York. Other agencies he’s worked with include Cliff Freeman & Partners, McCann-Erickson, TBWA Chiat/Day, Deutsch Inc, 180 Amsterdam, Mother, Taxi, and Kirshenbaum + Bond, among others. Mr. Felder is also an author, publisher and entrepreneur with a number of books and ventures to his credit. Advertising awards include numerous Cannes Lions, Clios, D&AD awards, One Show Pencils, ADDY’s, EFFIEs and two Emmy nominations, among others.