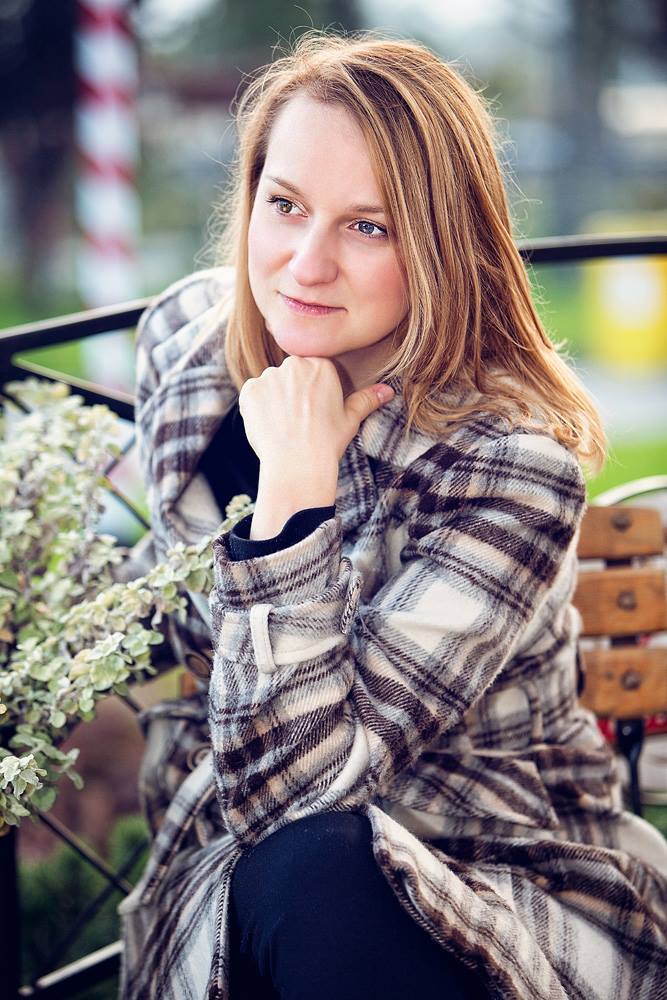 COMPOSER, SONGWRITER, SINGER, PIANIST AND PUBLISHER
AT SYNC IN MUSIC

Nina has been composing music for 24 years, singing and playing the piano for 27 years. She studied Music Theory at The Academy of Music in Cracow (BHons, MA) and Piano Performance at The Zelenski State Upper Music School (graduated with distinction) in Cracow (Poland). She took part in many festivals and competitions as a pianist, vocalist and composer and toured with her family ensemble in Europe.

Singer
Nina trained with jazz singer Lana Merkulova during courses organized by Chervona Ruta Festival (2001), where Nina was awarded 2nd prize. Since then she developed her own projects: jazz, retro and pop-dance with original material. In 2011 she performed as a backing vocalist with Polish pop star Maryla Rodowicz during her tour “50”. She made several television appearances on the breakfast shows and main stream media Festivals such as Top-Trendy POLSAT, Opole Festival in TVP1.

Composer
Nina has been composing music for 24 years, including songs for children, pop and rock songs, instrumental classical and entertainment music. In 2019 she entered The UK Songwriting Contest. All 4 musical pieces she presented in The Contest have received 5 star ratings and 3 of them went through to the Semi-Finals.

Publisher
In Poland Nina held the publishing house KRAKOFONIX and produced her solo album, 3 singles and a video. After moving to the UK she registered her music publishing SYNC IN MUSIC and concentrated on the music for film and TV.