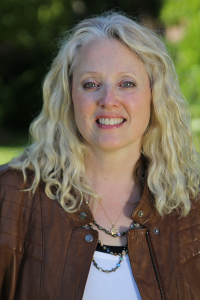 For over two decades, Linda has been a senior clearance and licensing executive working in Film, Music, TV, Stage Plays, Internet, Videogames and Marketing. Linda serves as President and founder of LJO Music Consulting, servicing clients such as; Showtime, Universal Pictures, Weinstein Company, Virgin Produced, Viacom Music Networks, among many other small and large entertainment companies.Prior to founding her own company, Linda served as Vice President of Clearance for Paramount Vantage film studio, working on many award wining films including; There Will Be Blood, No Country for Old Men, and Into the Wild. Before that, Linda served as Vice President of Content Licensing for the largest videogame publisher in Japan, Konami Digital Entertainment. In her earlier years, Linda spent over 10 years as the Director of Licensing for the Walt Disney Motion Picture Group, working on such iconic music films as High Fidelity, What’s Love Got To Do With It, and Sister Act.

Linda’s company is currently working on the critically acclaimed music show, Live From Daryl’s House, and just finished work on the feature film, Mandela: Long Walk to Freedom and is busy with the Showtime series, House of Lies and the upcoming, The Affair.