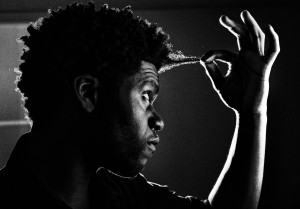 He began his career at the Chicago office as an intern in 2010 and, since, has moved through a suite of highly regulated industries – tobacco, pharmaceuticals, insurance and kids’ toys (Nintendo) over the course of five years.

When Owen moved to the London office of Leo Burnett he eventually brokered the deal between Phillip Morris International and Music Dealers, contracting seven independent artists in an ambitious music-driven campaign – Chesterfield “Made by Music” Limited Pack Edition.

The international campaign is built on seven music genres each with their own individual pack designs created by the sound signature of a selected song. In his spare time, you could say Owen listens to music – his Spotify year in review states that he has spent 28 days of the last year listening to music.