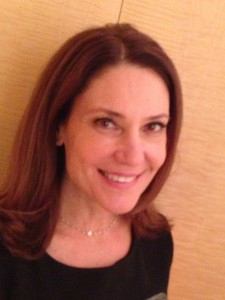 Erickson began her career while attending UCLA working in publicity for Campus Concert Events which produced on campus shows featuring artists like The Talking Heads, Peter Gabriel and John Haitt. After UCLA she worked in Publicity at RSO Records and then moved on to work for Cannon Films for 8 years where she was music supervisor for over 50 B-movie classics including just about every Ninja film made in the 1980’s, Breakin’ and Breakin’ 2 Electric Boogaloo. Prior to joining Sony, she was Director of Licensing for PolyGram/Island Music Publishing.