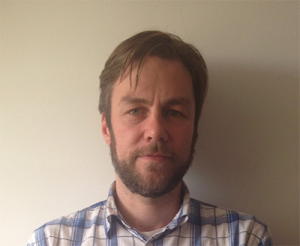 With 20  years¹ experience in the music industry Philpot is a well-established in synchronization.

Starting out in 1993 when he spent four years co- developing Cup Of Tea Records, a Bristol-based Trip Hop label that commissioned the first ever Portishead remix.

Philpot next moved on to Skint Records as Licensing Manager in 1997, shortly before Fatboy Slim entered the UK Top 40 for the first time.  In this role Philpot was responsible for helping Fatboy Slim enter the Guinness Book Of Records for the greatest number of adverts running at one time with a single artists music as a sound-bed. This experience led him to take the role of Label Manager with a focus on licensing and music synchronisation.

In 2012 Philpot moved to Believe Digital where he is  working their extensive catalogue for synchronisation and build a comprehensive global synchronisation service for their client.