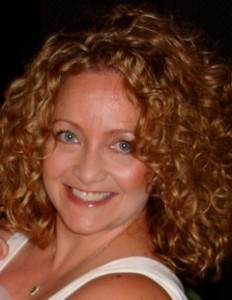 She is currently supervising Aaron Sorkin’s hit television series “The Newsroom” as well as the inspired country music drama “Nashville”. Along with her television expertise, she has extensive film credits, serving as music consultant on such successful films as Steven Soderbergh’s “Ocean’s 11, 12 and 13,” and on the soundtrack for the Academy Award-winning movie “Traffic” for which she received a Grammy nomination.

In addition to her work as a music supervisor, Pine also serves as a Music Consultant for ABC Television and has served as Interim Music Executive at New Line Cinema as well as Music Executive at PolyGram Filmed Entertainment, which included overseeing music for such outstanding films as Dead Man Walking, Notting Hill, and The Big Lebowski.

Frankie works under her banner of Whirly Girl Music. Additional accolades include a 2012 Guild of Music Supervisors award for Best Music Supervisor for the indie film “Magic Mike” and an RIAA Certified Gold Record for “How to Be a Player.”