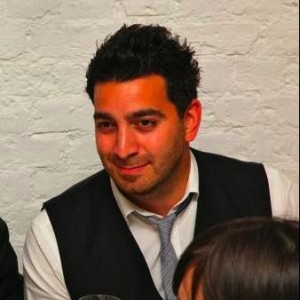 After 5 years working in TV production as a writer, host and producer, Paul moved from London to NY in January 2005 to take up a position in marketing for Extreme Music. Later that year, Extreme was acquired by Famous Music (Viacom) and in 2006/7 was sold by Famous to Sony ATV. At that time, Paul became Director of US Sales and Marketing for Extreme, a position he held for 3 years working out of Extreme’s headquarters in Los Angeles.

In January 2010, Paul made the move back to London to start a brand and music partnerships agency, Eskimo Live. In its first 2 years, Eskimo Live worked with international brands like Ugg Australia, Remington and St.Tropez as well as some of the biggest brands in the UK.