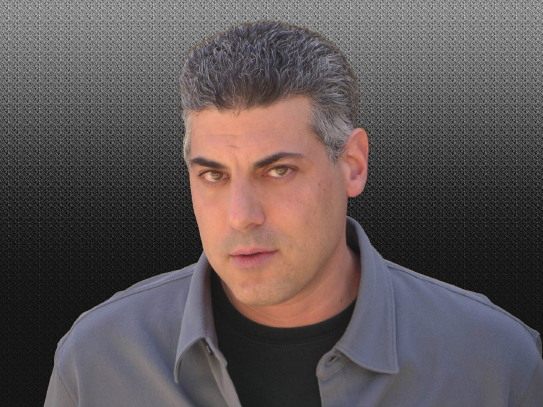 Peter established himself early on as a writer and musician, working with such music greats as Jackson Browne, Stevie Wonder, Ann Murray, The Bangles and Elton John. Peter has written and produced many successful songs, appearing on over 300 million records sold, including the # 1 hit “Open Your Heart” for Madonna (29 million), as well as top ten singles for Stevie Nicks, Jane Wiedlin of The GoGo’s and Britney Spears. In addition to scoring and composing for numerous films and TV shows, Peter has acted in over ten feature films, including Alan Parker’s “FAME” and films by director Henry Jaglom. Peter has also produced and directed music videos and theater in the West End of London, writing and directing what has been called the first cyber-culture musical, entitled “VOYEURZ.” Peter also produces and consults for various technology and media companies. His consulting company, Rafelson Media Company, has clients, which include such industry giants as Microsoft, Apple, Toshiba and Compaq. Peter co-produced “Dreams”, a #1 International single, performed by The Corrs and released on both Fleetwood Mac‘s “Legacy” tribute album and on The Corrs own album, “Talk on Corners”. The UK release was the most successful album of the year outside the US, as it remained in the UK top five for over ten months and sold over 12 million records. He was a staff producer for 2K/Virgin Records, an EMI record label, for three years.

Peter is currently signing and producing recording artists for his own two record labels, RM Records and FourScreen Entertainment. Most recently he has had four consecutive #1 Dance hits on debut artist, Erika Jayne and appeared on the #1 album – the Soundtrack from hit TV show “GLEE.” He continues to develop new projects for the film, TV, and record industries. Peter now works out of his own recording studio, RM Studios, and heads three companies. Peter created and produced the original TV show, “Afterthoughts” for Bravo. His company, Rafelson Media has recently signed a deal to produce a slate of feature films for Parallel Media. His companies have propelled a number of artists to the top of the Billboard Charts. Peter has landed twenty-nine #1 singles and many top-tens in Billboard Magazine, including Erika Jayne’s debut album, “PRETTY MESS” which landed six consecutive #1’s.