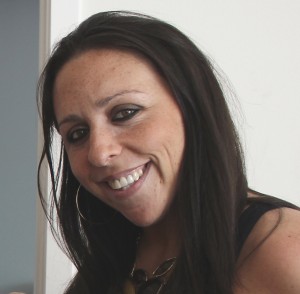 In addition, Ricki pitches and places talent for VICE’s performances, programming and events as well as for various brand partnership opportunities in conjunction to VICE’s VIRTUE department – a full service agency that pairs brands with VICE’s production expertise and style.

Ricki began her career in Entertainment PR within the MTV Communications department, covering shows like “The Real World,” “The Hills” and “Making the Band” and contributing to the press attendance and coverage of MTV’s flagship events, The MTV Video Music Awards and the MTV Movie Awards.