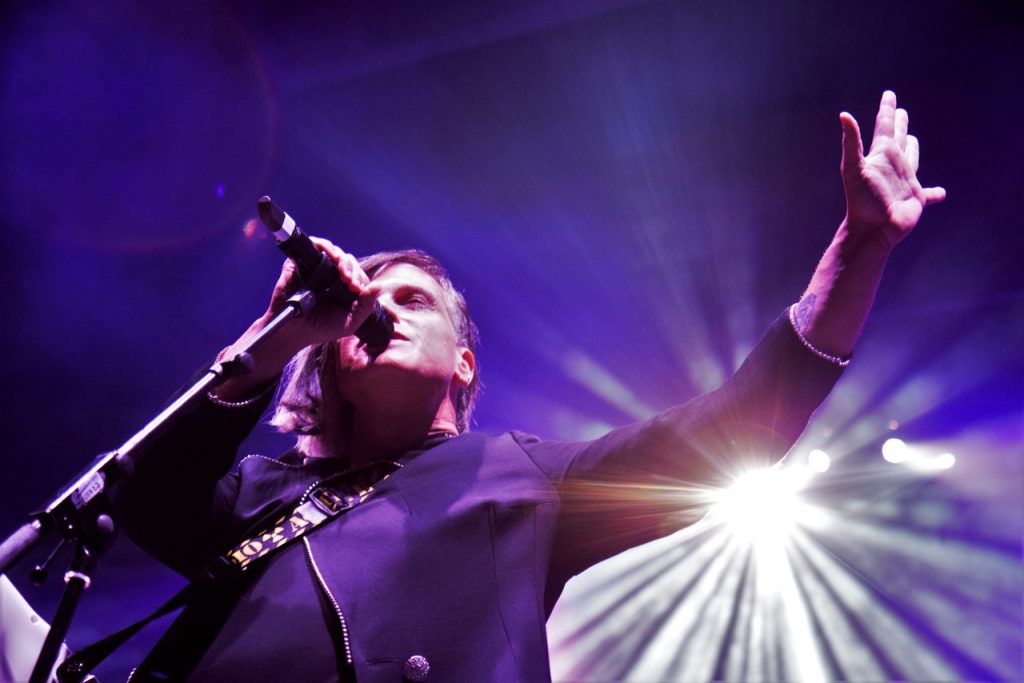 Fusari has worked with countless legendary artists including Beyonce, Britney Spears, Whitney Houston, Jessica Simpson, Will Smith. He is best recognized for discovering pop icon Lady Gaga. His discography holds countless Billboard hits, including Destiny’s Child’s “No No No” and “Bootylicious”, Whitney Houston’s “Love That Man”, Will Smith’s “Wild Wild West” and Lady Gaga’s “Paparazzi”, which he also co-wrote, which subsequently lead to being honored with a Grammy and the Ascap POP award. In addition to being executive producer of Lady Gaga’s debut record, The Fame, he has also been featured in Billboard magazine’s Top 10 Songwriters in the world.

A New Jersey born child prodigy, and competitive piano player, Fusari performed at the prestigious Carnegie Hall in NYC at only 8 years old. Although classically trained, he loved classic rock and roll…Beatles, Led Zeppelin, and Pink Flloyd. But it wasn’t until he saw Prince live at the Roseland Ballroom, which changed his artistry forever.

At age 22, he began songwriting and couldn’t stop. Recording his own tracks, he eventually worked with legend songwriter Irwin Levine, and became the producing partner with Vincent Herbert. It was during this time, which he created his first #1 hit single, “No, No, No” which launched Destiny Child’s career. It was years later that Rob introduced Vincent to Stefani Germonatta aka Lady Gaga at Interscope Records.

Multi-instrumentalist, Fusari plays keyboards, guitars, keytar and drums with great ease and individuality that only a experienced music producer yields, he is able to communicate through music unlike anyone else. Known to spend days & late hours collaborating with topline writers, and singers, he lives and breathes for music; “Music is like a drug”, says Fusari and blatantly admits that he never had a Plan B for his career– for him it was only music.
​

In 2013, he introduced “The World of Cary Nokey” with his alter ego, “8”. Intoducing a new music genre of Superglam & SuperGrit through a theatrical musical spectacle in the NY underground music scene and fashion world. Touring in both the US and Europe.
​

A Sony/ATV Music Publishing artist, Rob counts ABC’s Martin Fry among his earliest influences. He recently co-wrote three songs with Fry for the band’s latest album Lexicon of Love II (“Confessions of A Fool,” “Singer Not the Song” and “The Ship of the Seasick Sailor”), and worked alongside his hero on his 2016 British tour!

For more on his Discography, please visit here: FUSARI DISCOGRAPHY