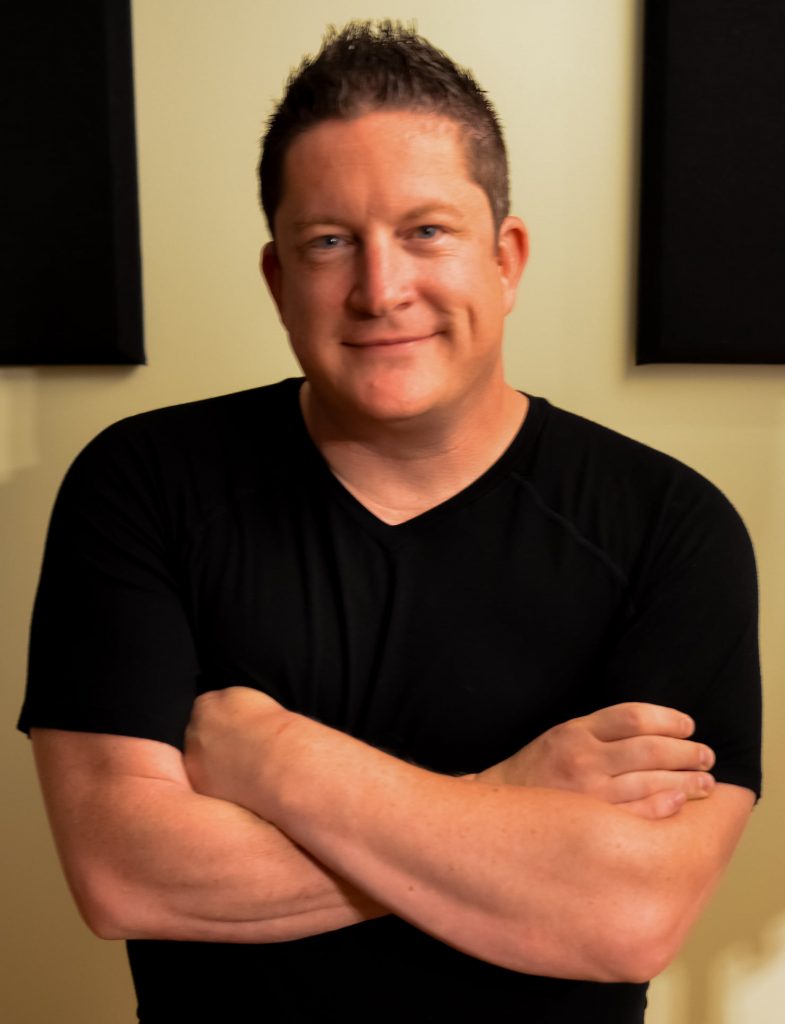 Robbie Hancock is a singer/songwriter and a composer/producer for film and television.

Some of his recent artist and composer credits include music placed on NBC, CBS, BBC, Netflix, HBO, A&E, AMC, The Discovery Channel, The History Channel, MTV, Bravo, BTN, HGTV, and the DIY Network. To date his music has aired in Canada, USA, England, Peru, Germany, Denmark, Russia, Spain, The Netherlands, France, Japan, China, Sweden and Australia. He is also a recent 2019 semi-finalist in the international songwriting competition for his song “This Empty Room”.

Robbie has been performing live for over 20 years and has played at Disney World, Busch Gardens, Canadian Music Week, North by North East, The Ottawa Tulip Festival, The Hamilton Music Awards, and The Halifax Pop Explosion. He has toured Canada several times and recently performed in Nashville and Los Angeles at live music venues and conferences. He also regularly participates in the Artist on Board program for VIA Rail Canada, performing on the trains for passengers from all over the world each year from coast to coast.

Robbie also was a panelist and mentor recently at the Rifflandia Gathering Music Festival and Conference in Victoria BC, and really enjoyed giving back to up and coming artists and songwriters.

Robbie runs fundraiser events for homeless teens and has brought awareness and raised funds together with the help of local musicians and communities every year since 2009 and raised over $10,000 to help end youth homelessness.