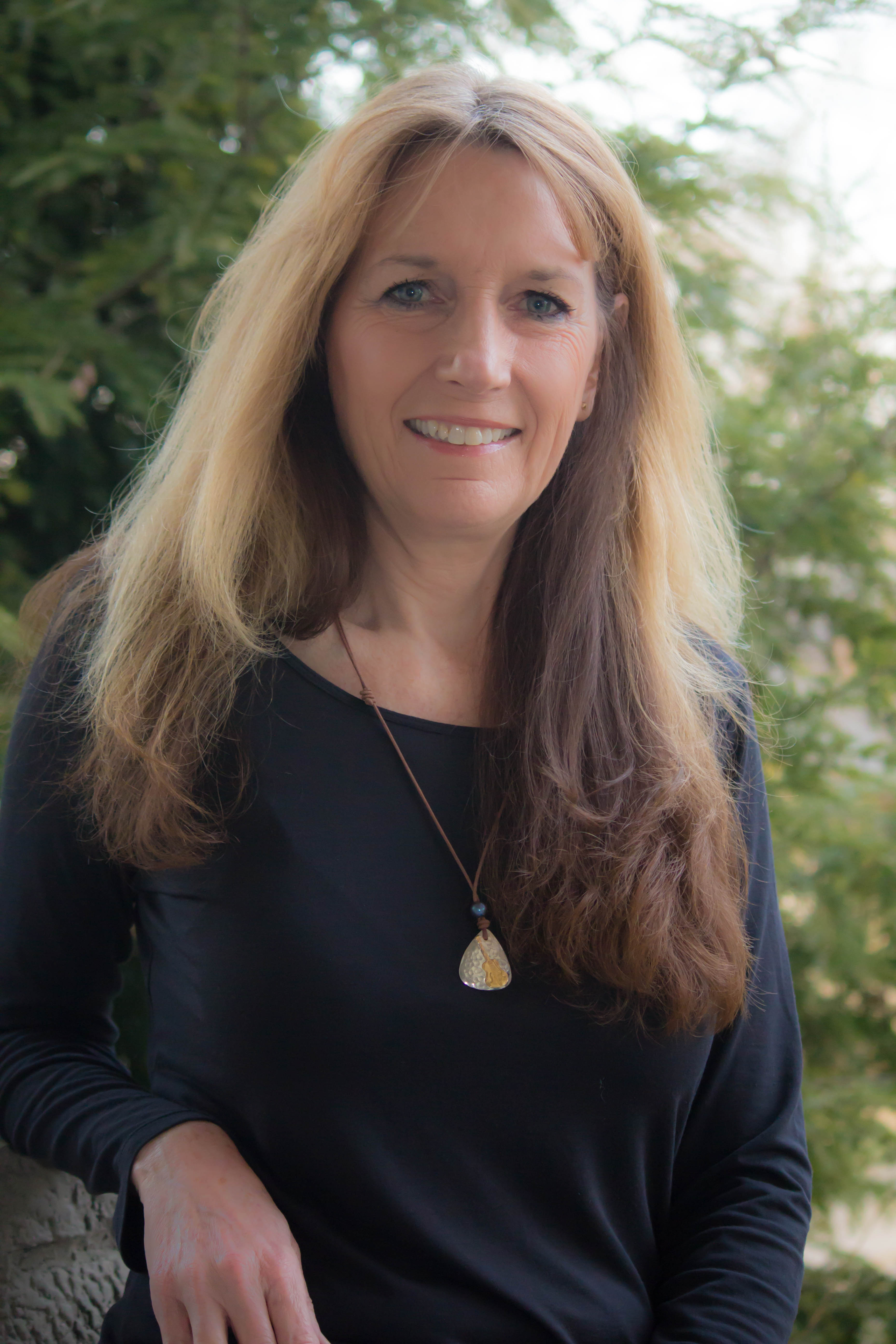 Robin Ruddy, multi-instrumentalist, originally from Miami Florida, won a Grammy in the category of Best Traditional Folk Album in 2004, for playing banjo and singing on Beautiful Dreamer; Songs of Stephen Foster.

Her song I’m Just a Girl got licensed for the title credits in the 2019 Christmas movie Santa Girl.

She was nominated for Best Film Score for her music in the film Coming Home Again in the 48-hr film Festival.

Robin is the Author of her second book titled Coconuggets, 10-Secrets to Success in a Coconut Shell. The first book is a banjo instructional book called The Ruddy Method- Beginner banjo.

Her current release is Kettle of Fish – Celtic Christmas, on Parlor Records, a Celtic Blend of Original and Traditional Christmas songs

Robin and her husband Larry Sheridan own and operate, a commercial recording studio and production facility Parlor Productions, and a publishing company Best Built Songs, where they take pride in fostering community and developing artists.