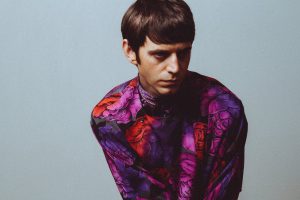 The defining feature of Ryan Downey’s music is his voice; a jaw-dropping blend of Scott Walker and Bryan Ferry that drives his gloriously-crafted songwriting. Downey blends intrigue and intimacy in his glorious 2018 debut album Running. Long-listed in the Australian Music Prize, it’s a stand-out debut that reveals an artist capable of balancing cheek and sincerity, classicism and swagger and grandeur and restraint, all within a single composed breath.