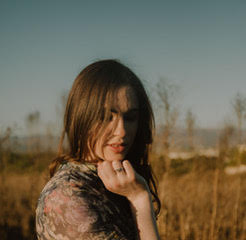 Samantha Tieger is a singer-songwriter who was raised in a household passionate about music. She grew up in Cincinnati surrounded by musical giants — from The Beatles and The Rolling Stones to Bob Dylan and Nirvana. Samantha started playing guitar when she was 12 and began writing her own songs when she was just 14 years old. She was inspired to create her own music and lyrics by all the young up-and-coming female artists of the time, such as Ingrid Michaelson and Taylor Swift. A few years later, while studying romance languages at Duke University, she honed her live performing skills at popular bars and clubs surrounding the campus.

After graduating, she moved to Nashville to work with acclaimed music producer Norbert Putnam (Jimmy Buffett, Joan Baez, & Dan Fogelberg among others). With her captivating vocals, harmonies and lyrics, Samantha infuses her music with emotional stories inspired by the people and events in her everyday life. Her songs are real and personal, sometimes raw and exposed, inviting listeners into a deeper relationship and understanding.

Samantha’s new EP, Whirlwind, will be released in January 2020. 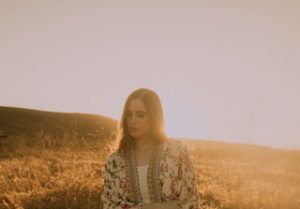