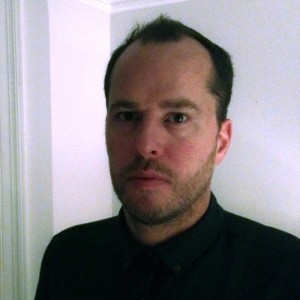 Peter is currently working on OUR WORLD WAR, a 3 part drama set in World War I and GLASGOW GIRLS a “factual musical drama” for the BBC.