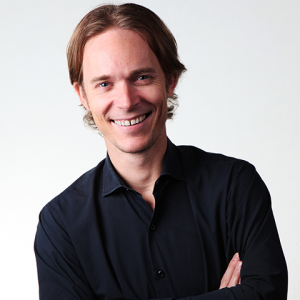 In this role, Seuge leads the Company’s Global Sports partnerships with FIFA, the IOC, NBA and Lotus Formula One team. Through these partnerships his team drives global marketing programs in over 100 countries. Seuge also leads alliances in the Entertainment Industry – through music, gaming and films – leveraging passion points to amplify and broaden the reach of the Company’s marketing efforts.

He has built innovative venture partnerships with starts-ups including Spotify, Music Dealers, Backplane and Endomondo, that answer specific business needs.

A graduate of Ecole Superieure de Commerce de Paris, Seuge began his career at Coca-Cola in France where he applied as an intern to be part of Coke’s involvement in the 1998 FIFA World Cup.

Seuge’s work has been widely recognized. He is #17 on the Billboard Power 100′s list for 2013, a Sports Business 40 under 40 honoree (2011) and was named one of the 40 under 40 for music influencers by Billboard in 2012 and 2013. Married and father of three children, Seuge is passionate about football, hip-hop music and street art.