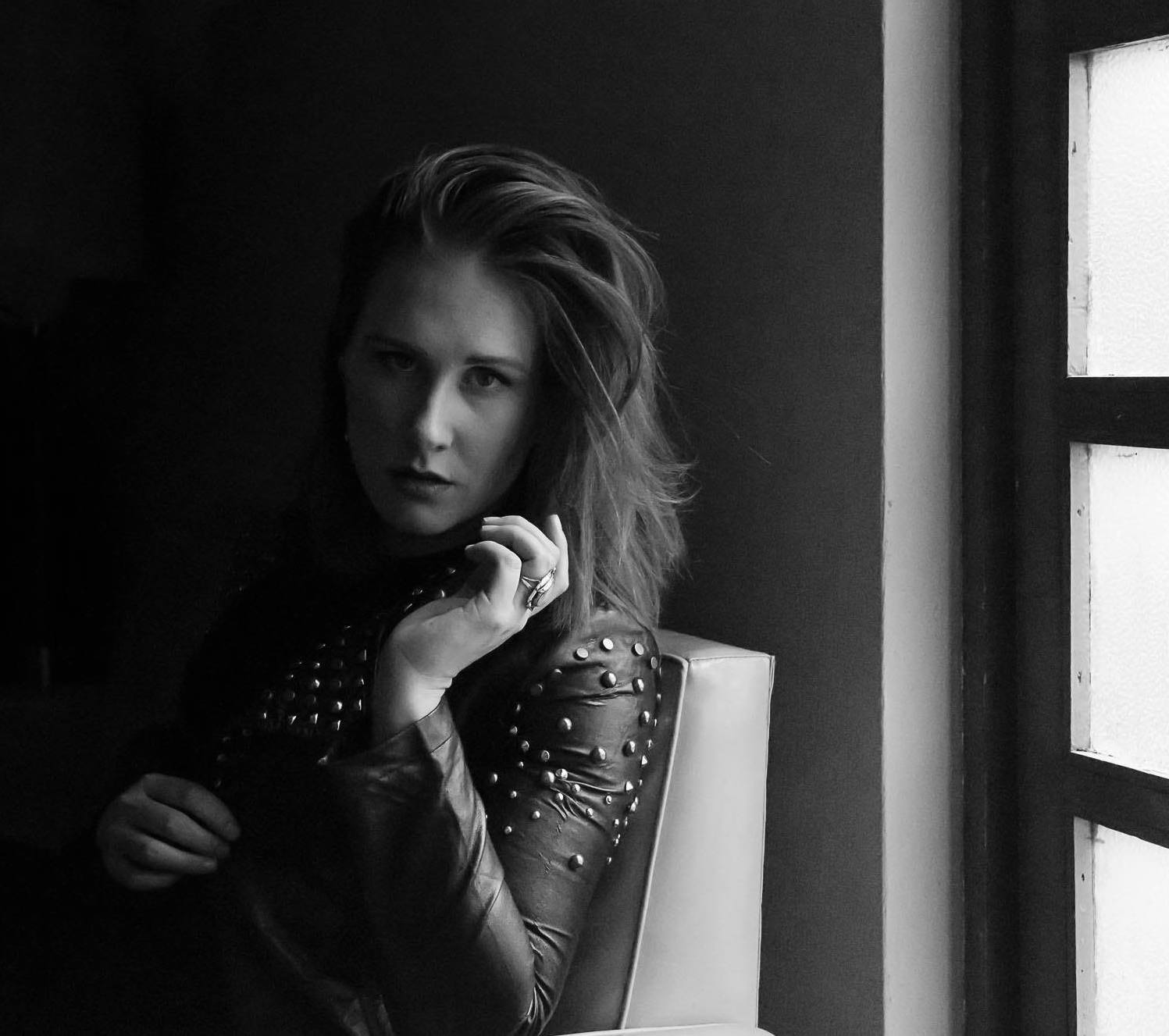 Fresh off 3 music award nominations and a Hallmark movie theme song placement, Sheila Eden continues to be focused on her passion – music for film and television. She is constantly seeking to help create the ‘perfect’ cinematic moment. Her music and voice have been showcased in award winning independent films, and her song is pinned to be an upcoming theme song for a TV show pilot. Additionally, her music played on NBC throughout New Mexico for an entire year, in between segments. Sheila Eden studied and is a graduate of a year long sync license training program out of Los Angeles. She has songs and albums in agencies primarily in Los Angeles and Chicago. She works along top music producers nationally, and internationally. Leveraging equal passion for both film and music, Sheila Eden makes waves by accompanying film scores with her haunting voice.

Sheila Eden was born in Upstate NY, and has lived all over the Americas. She studied business, theater, acting and voice, and has two degrees from Illinois State University. In addition to being a professional Musician, she is an IATSE Key Make-up Artist who has worked in the entertainment industry for over ten years. She is an artist above all else, that chooses the film and television realm as ‘home’.

Sheila Eden’s goal is to inspire and empower herself and others. “That by pursuing my truth, I may act as a mirror for others’ capacity to find their voices, and relay their own stories as uniquely and unapologetically as possible.” What drives her is story and connection. What inspires her is the chance to create awareness and positive change through media.