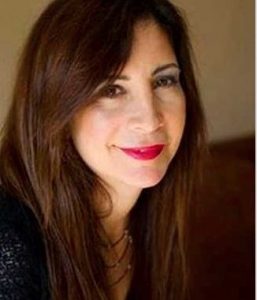 Ms. Orson began her career in the music industry as a Creative Manager during the Richard Branson years with Virgin Music Publishing in Los Angeles. From there, she moved to Universal Music Group as Director of Creative Services for almost a decade, expanding her extensive experience in the fields of music publishing and licensing. While at Universal, she placed songs with major record labels on Platinum artists such as Christina Aguilera, Toni Braxton, Selena, Babyface, Jessica Simpson, Bette Midler, Chaka Khan and many others. In 2007, she joined musician and actor, Steven Van Zandt representing his music publishing company and rock record label, where she was responsible for placement of his roster of artists with major advertising brands: KFC, McDonalds and Fox Sports. Ms. Orson currently represents emerging artists and music catalogs for licensing in all areas of media through her own licensing and music catalog representation company, Star Vibe Group. Through Star Vibe Group, she recently placed and licensed songs from the roster to Amazon, CBS, HBO, Showtime, MTV, NBC, Fox, E! and many more.