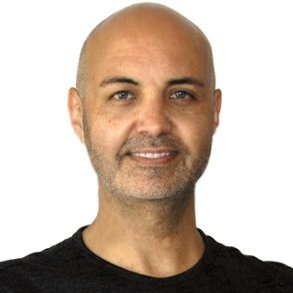 A highly creative music business executive with over 20 years of industry experience.

Based in Los Angeles, Sean currently represents a roster of established international artists, composers, record labels, and music publishers for music placement and licensing at Rock Steady Music. He is also a music supervisor working on feature films and consulting for brands in broadcast advertising.

Previous to his current work, Sean was the general manager and director of U.S. film, television & media for ole Songs Inc.—helped to establish and build the Los Angeles operation into one of the most active independent music publishing companies in North America. Prior to joining ole, he was a manager of copyright for Hollywood-based music publisher and master representation company Media Creature Music, the Executive Director for the Songwriters Association of Canada, editor for Songwriters Magazine, and a creative associate for TMP-The Music Publisher (a division of Alliance Atlantis Communications.)

Sean has served on many prominent boards including the Canadian Songwriters Hall of Fame advisory board, Humber College Bachelor of Applied Contemporary Music degree development committee, as a JUNO adjudicator for the Canadian Academy of Recording Arts and Sciences, and as an advisor to the Association of Independent Music Publishers digital marketing committee.

His specialties include: music supervision, publishing, marketing, licensing, administration, and production. He is a GTD practitioner, running enthusiast and marathon finisher…and of course a music lover.