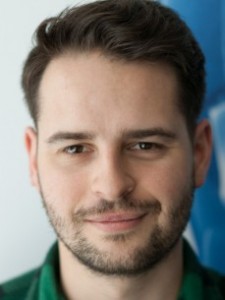 Stephen Titmus joined Shazam in January 2007 after working at Defected Records in London.

Stephen is responsible for working closely with record labels and the wider music industry to make sure Shazam has the best and most comprehensive database possible. He also develops and delivers Shazam’s music co-promotions. charts and music data research.

Away from Shazam Stephen continues to work as a music journalist and has contributed to publications and websites such as Resident Advisor, Mixmag, Music Week and Red Bull Music Academy.

Stephen holds a B.A. from London Metropolitan University in Music And Media Management with Honors.