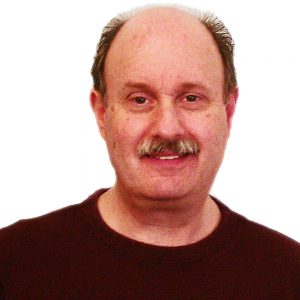 Over his five-decades-long career in the music industry, Steven Scharf has worked in nearly every aspect of the business. In 1991, after nearly 20 years as an independent record producer and head of A&R at Private Stock Records, he launched his own management and consulting firm, Steven Scharf Entertainment (SSE), in a joint venture with legendary music publisher Freddy Bienstock and later, with Caroline Bienstock at Carlin America, ultimately rising to Sr. V.P. Creative. In addition to signing songwriters, purchasing and working catalogs, and placing thousands of songs in film, tv, and commercials for Carlin, Steve has managed many highly successful record producers and film composers, as well as licensing indie music to all platforms. Recently, in response to Carlin America’s sale, Steve expanded his company, SSE, to include consulting to the publishing industry with Jamie Records of Philadelphia. Steve is also a founding member of the Music Managers Forum-US and a member of The Recording Academy.