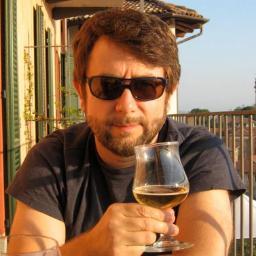 Steve Chagollan, Senior Features Editor, has worked at Variety since 1995, and has spearheaded milestone anniversary packages of MGM, Warner Bros and Paramount, as well as stand-alone Oscar commemorative books and annual previews of such festivals film as Sundance, Venice and Tribeca. He also has assigned editorial packages on screenwriting, directing, cinematography, production design and costume design.

As a writer, he has authored career-defining profiles of Sean Penn, Warren Beatty, Richard Zanuck, Robert Altman, Martin Scorsese, Robert Redford and Philip Kaufman, among others, and has tackled topics ranging from comedy to haute couture. Chagollan has been reporting on the entertainment industry since his stint as Arts Editor for the UCLA Daily Bruin in 1982, through his time at The Hollywood Reporter as news editor, and as a contributor to publications including the New York Times and Entertainment Weekly. He continues to write features for the New York Times’ Sunday Arts & Leisure pages.