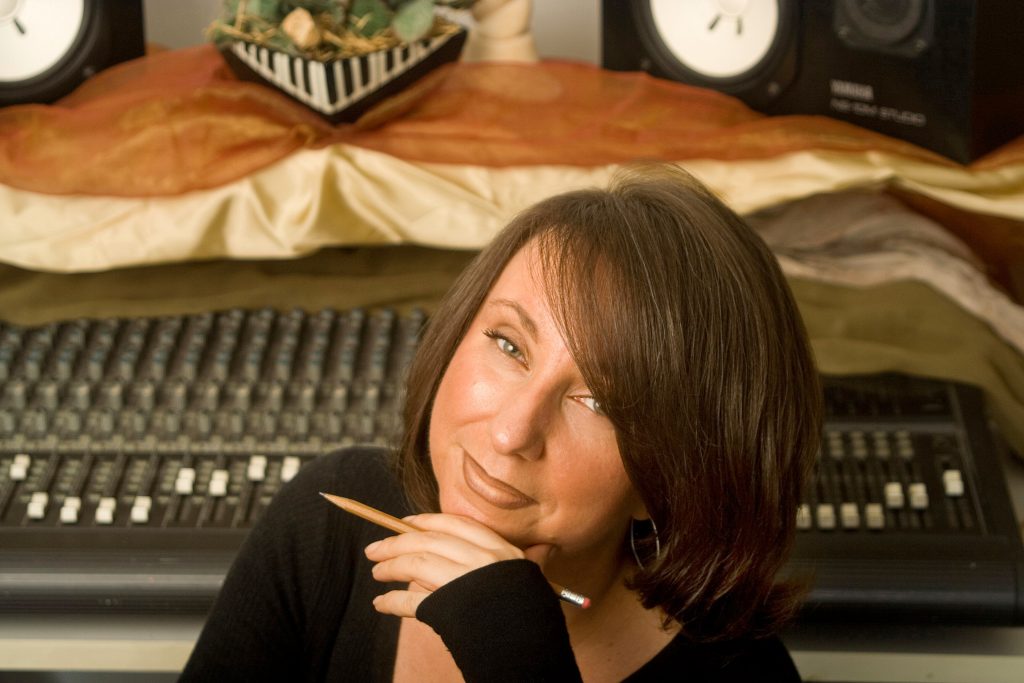 Susan Friend is a rising songwriter whose passion, talent and eclectically vast catalog often has her described as ‘Diane Warren meets Irving Berlin meets Nashville’ and whose voice has been praised for its equally inspired diversity.

An esteemed member of the NYC, Nashville and L.A. songwriting communities, Susan has caught the attention of several major publishing companies, radio stations and film/tv/ad agencies, and has been personally championed by several of them – including senior execs at Sony/ATV, ClearChannel and SiriusXM – as well as KISS and Lady Gaga’s business managers, David Letterman’s personal assistant, and several major artists and producers who’ve gravitated toward her songs and her spirit. She’s also won several awards, including a Hollywood songwriting contest judged by Mick Fleetwood and Marla Maples, as well as a Nashville competition where she opened for Montgomery Gentry and Kid Rock.

Susan is currently pitching to several major artists, writing and producing for fim, tv and advertising, and has been asked to work for up-and-coming acts across the globe including several from The Voice and America’s Got Talent. She’s also a natural in the studio where she often sings on her own tracks, but her primary goal remains the same: Write great songs for great artists, and reach as many ears – and hearts – as possible.