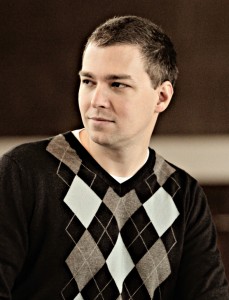 At Shazam, Peter is responsible for advertising sales in the Western Region. His team builds unique marketing solutions for brands, agencies and broadcasters who recognize the power of using Shazam to continue a TV commercial beyond :30 seconds. He has spearheaded innovative ad partnerships with clients like Sony Pictures, Honda, Old Navy, Toyota, Fox & eBay.

Prior to joining Shazam, Peter spent nearly a decade in radio in his native Boston- starting as Internet Content Manager as the web exploded in the early 2000s. After that he became Marketing Director before transitioning to sales where he ultimately led Clear Channel Boston’s digital sales efforts as On-line Director of Sales & Integrated Marketing Manager. After radio, he was Director of Business Development at Captivate’s Digital Out-Of-Home network and prior to Shazam got back to his musical roots as Sales Manager at Pandora.

Peter graduated from Syracuse University and lives with his wife and son  in Santa Monica.